I haven’t raced any of the Parc Bryn Bach aquathlons, but I know that they’re a popular weekly summer series. It’s almost impossible for me to get to after work. I asked the family as it was a half-term holiday this week and they fancied going up on Thursday evening, and as I need to get some open water racing practice I thought I’d pop up and have a crack. The sun was out and it wasn’t raining. Apparently this was unusual.
I like aquathlons. I’m not very good at them because I’m not a quick swimmer, but I like not having to pack very much. My entire transition set up is a pair of shoes.

The swim didn’t feel too good. I was cold after the warm up (so that didn’t work then?) and I may have started too fast. I struggled to hold and pull the water, and to keep a good body position. I seem to get all lopsided when I race. I swam alone, briefly picking up a pair of feet at the first buoy which then went off to the left rather than towards the next buoy. As this was a test and practice race I was interested in how I would do swimming alone instead of drafting. My sighting seemed good and I think I swam in a straightish line. Effort was high, but I didn’t feel like I was moving fast. There were a handful of swimmers some way ahead of me.
Kim said that I exited the water in about 12th position. I stripped my wetsuit with numb hands, pulled shoes on to numb feet (that’s good to practice in itself) and ran off on numb legs. There was another Cardiff Tri vest ahead of me but I couldn’t catch him running hard. I picked up a couple of other places and on the second lap everything seemed to warm up and the turbos kicked in. I almost ran the entire field down except for the relay, catching a young lad who stuck to my shoulder. I couldn’t shift him and he went around me in the last 500m or so I guess. I tried hard to hang on his heels but he finished 4 seconds ahead of me. What I didn’t realise, as we were getting into traffic of slower runners on the second lap, was that we were catching the lead solo athlete who finished first by only 2 seconds.
That means I lost 2 races this week, both by 6 seconds each. I could really do with picking up 7 seconds over 400m in the swim! I’ll keep working it. I’ll get there eventually, right?
It was a fun, quick event which did what I wanted it to do. My running is pretty good right now, and I learnt a few things in the swim which I’ll try to apply next time. The data suggests that the swim wasn’t as bad as I thought anyway.
Next! 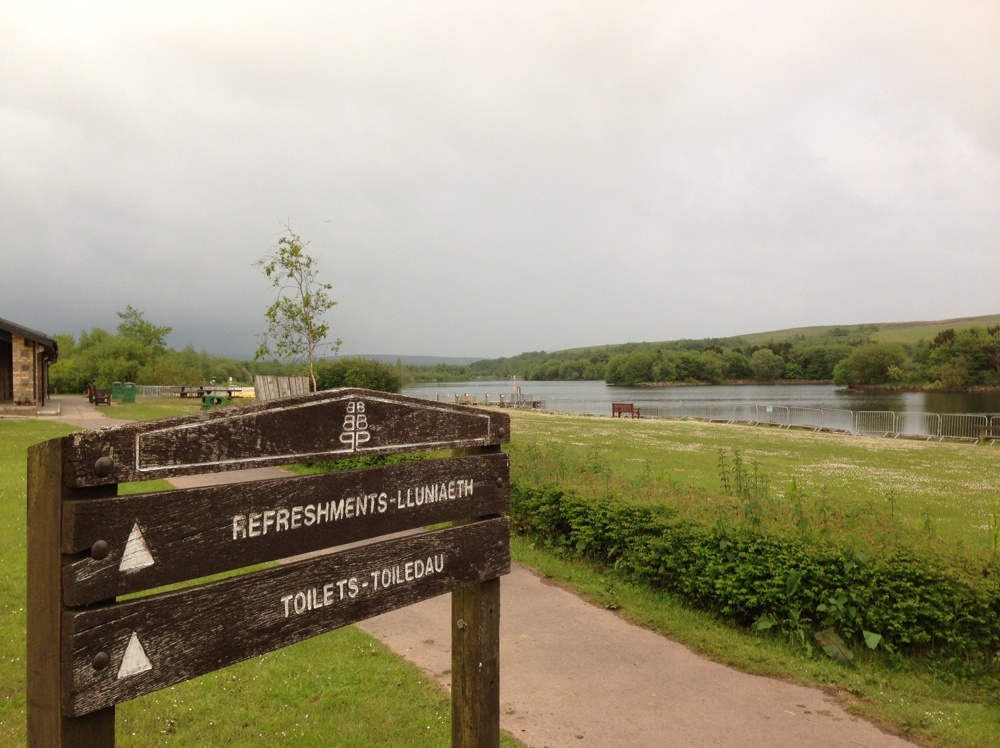