I took some photos at Cosmeston early on Sunday morning. For the first time the swim leg of the triathlon was cancelled and we had to resort to a duathlon. Nonetheless, it was still a great morning for those involved.
See the set of photos on Flickr:

I haven’t raced any of the Parc Bryn Bach aquathlons, but I know that they’re a popular weekly summer series. It’s almost impossible for me to get to after work. I asked the family as it was a half-term holiday this week and they fancied going up on Thursday evening, and as I need to get some open water racing practice I thought I’d pop up and have a crack. The sun was out and it wasn’t raining. Apparently this was unusual.
I like aquathlons. I’m not very good at them because I’m not a quick swimmer, but I like not having to pack very much. My entire transition set up is a pair of shoes.

END_OF_DOCUMENT_TOKEN_TO_BE_REPLACED 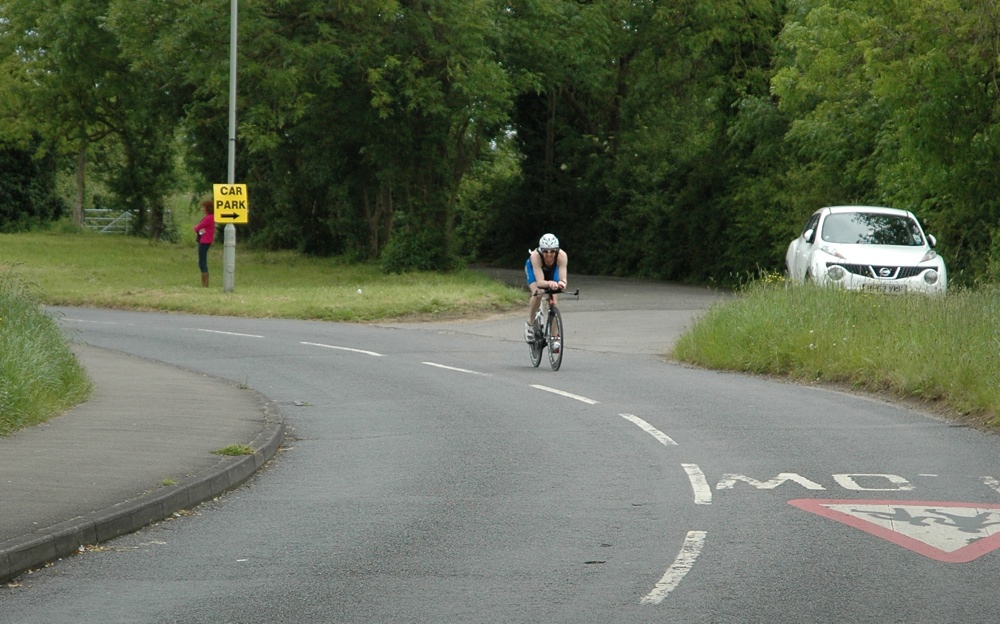 My 3rd race in a week was the TTG Gloucester Triathlon, which is almost a home race as it’s based near where I grew up. It’s a good race for a test at this time of year, and so far I’ve been getting faster every year here on the same course. I’d recovered OK from the Whitford Point race and spent a few hours on the new race bike in the rain the day before which loosened up my posterior chain and got me better used to the new bike.
I’m nervous about swimming again as I’ve put so much effort into swim training over the last 6 months or so and I’m keen to see some improvements. The pool swim started well and I was enjoying myself by the end so it was a shame I had to get out. I swam pretty much the same time as last year, so no improvement there. Hmmm.