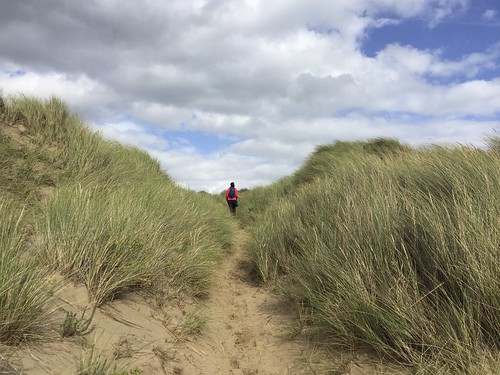 2016 was a pile of crap I don’t want to repeat. But 2017 is here, and if we stop looking to the future we’re going to walk into something or trip over our own shoelaces. Or fall down an open manhole. Or step in front of a bus.
XTERRA is coming to Wales in June! And I’m really looking forward to it and thoroughly (well, almost thoroughly) enjoying the start of my preparations and training for it. Anything can go wrong in XTERRA, with crashes and usually demanding terrain throwing the unexpected at you. It’s long and tough in different ways to a standard distance road triathlon, and the weather can completely change the conditions for the day overnight. it’s hard and it’s difficult, and those are two different things. Training is similar but different. Preparations are similar but different. Great!

Onwards into my 8th year of triathlon racing, I think. The Welsh Standard Distance Championships will be at the Cardiff Triathlon this year. I am not a fan of city centre triathlons. In fact, I dislike city centre triathlons. Organisers pile too many entrants on to too small a course, try to be spectator friendly, and this limits the course and the racing. Drafting often becomes commonplace, and with lots of racing waves you often lose where you are in the race relative to your competitors. I think I could recover fairly well for it after XTERRA if I chose to do it, but it’s likely I’ll skip it and save myself a bundle of cash. The Pembrokeshire Tri club’s Pembrokeshire Coast triathlon is on the same weekend I think, and although it’s a tough race that often breaks bits of me, it’s in a beautiful place with lots of room to race. Cheap camping and car parking too.
The TTG Gloucester Triathlon is likely to be too close to XTERRA for me to enter this year too, so I may look earlier and do something local to get warmed up for the race season. The Llanelli Half-marathon is a little later this year in March, and the work that Gareth at Swansea Health Solutions has got me doing is strengthening my core and hip muscles, and my running is getting better again. I might be able to get fit enough for a mid-March run race.
The only thing that I’ve entered so far is XTERRA Wales. I’ll keep looking at the calendar and decide what else to do. And what to do in the second part of the season?