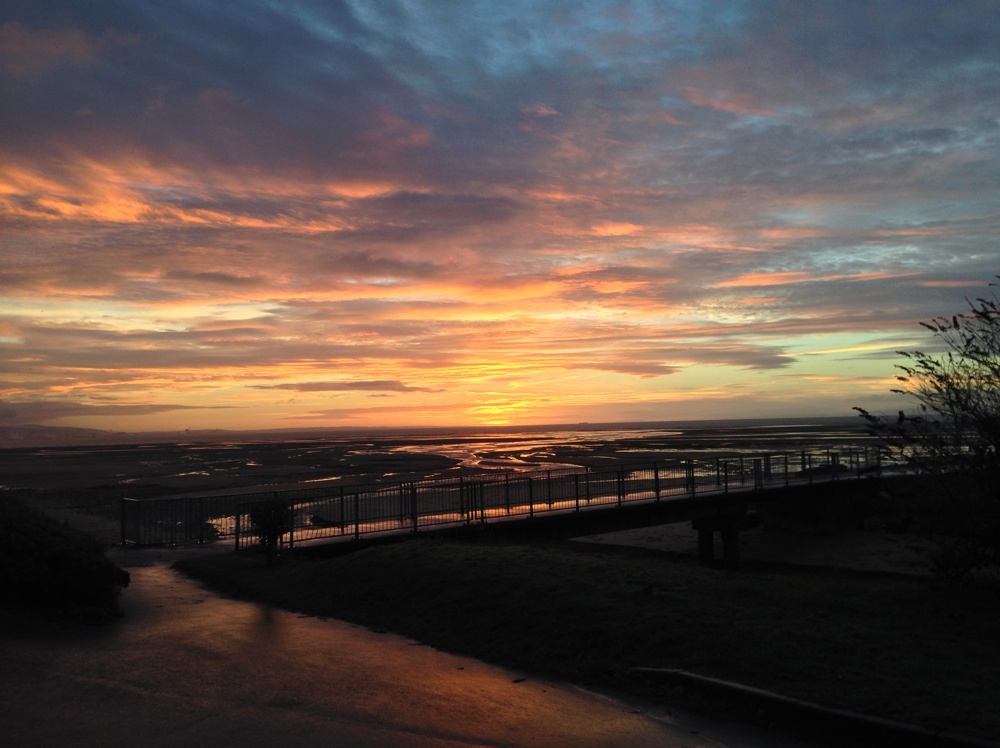 Mid-winter testing sucks. I know I’m heavy, I know intellectually that I’ve lost last summer’s fitness, and I know I’ve got a lot of work to do to be ready to race, but measuring it sucks. I’m sure it hurts more than when you’re fitter, and the numbers can be depressing. My functional threshold power is down on the bike and my threshold run pace is down (but it feels great to run fast – for the first few minutes anyway). Swimming is feeling nice again after a Christmas break but it ain’t speedy.
The main point of testing at this time of year is to set a baseline to improve from. It’ll feel good in 4 weeks’ time, or 8 weeks, or 12 weeks, when I measure again and see that I’m getting faster. That feels good. If I’m not getting faster I need to change something in my training. Numbers guide training and motivation. And being a scientist I love graphs. I can make graphs about myself! I am my own experiment!

I’ve changed my run testing this year to try and find a test that is easier to recover from, is a little more reliable and more useful than the other tests that I’ve used. I’ve picked the classic Cooper’s 12 minute run test, which is a simple “run around the track as fast as you can for 12 minutes and record how far you got”. It’s been used since the 60’s I think, and predicts VO2 max fairly well. Running fast for 12 minutes isn’t too stressful, and I can use the controlled conditions of the track. I have a new number now and the motivation to try and extend it.
Bike testing is just a 20 minute all out test with a power meter. I do it on the road rather than indoors. I like going fast. It hurts a lot. A lot. The power meter is a great tool for telling you what’s really going on. I thought my biking was ok, but it’s not so that’s helped me rethink my planned weekly bike training. I need to make sure my long rides are of a high quality (the power meter helps here again) and I need to think about getting some more morning rides and miles done in the coming weeks.
This year my swimming needs to become much stronger, and I really hope that I’ll see this in monthly testing. I’ll probably also be entering my first masters swimming competition in March, which might be a good benchmark!
The preparation period is over. Organised training starts next week. I think I’m looking forward to it. I’m definitely looking forward to it getting a bit warmer and drier.