The animations for Embryology at a Glance that Steve Atherton has been creating have started going up on YouTube. We’ll keep working on them and keep adding to the channel. The animations are intended to support the text and illustrations in the textbook. Go and have a look: 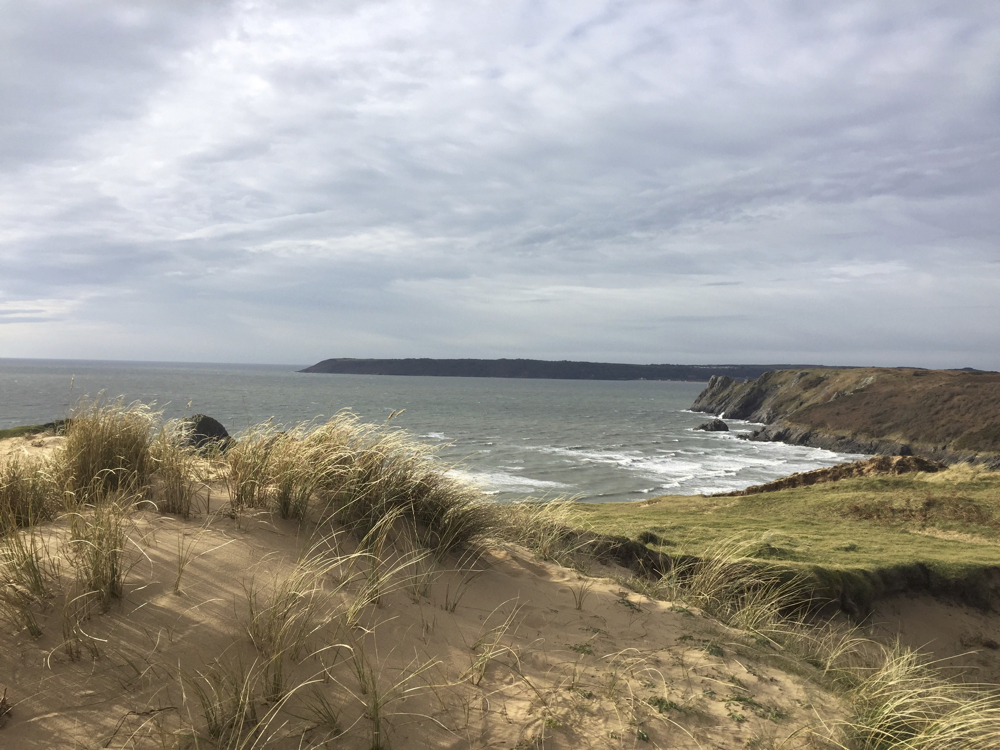 I’m building up in training towards the TTG Gloucester Triathlon at the end of May, which will be a training race itself, and then the Pembrokeshire Coast Triathlon at Broad Haven at the end of June. That race will also be the Welsh Championships for that distance, and apparently the club champs. I haven’t had a crack at the Cardiff Triathlon club championships for years. The European Championships in Lisbon are in May this year, on the same weekend as Kim’s birthday, so I’m skipping that. I can’t afford to enter the World Championships, and there has been no sign of XTERRA UK in 2016 so that’s died a death. Which sucks, because that’s an awesome race. So after Broad Haven, what do I do?
In 2017 the European Triathlon Championships have been split between Dusseldorf for the sprint distance and Kitzbuhel for the standard distance, so if most of my buddies race the sprint distance and I go to Austria on my own, what’s the point? Triathlon is partly about competition but largely about friends and experiences, so I’m not motivated to spend the latter half of this race season training to qualify for international 2017 races. Maybe I’ll look out for some other multisport events that catch my eye, like the ÖTILLÖ Swimrun series or the OMM… I’ll need a partner for those.

Photos from the weekend’s Try-a-Tri event with the Cardiff Triathletes are up on Flickr. Good weather this year and it looks like a load of fun was had. I love this race.
Flickr