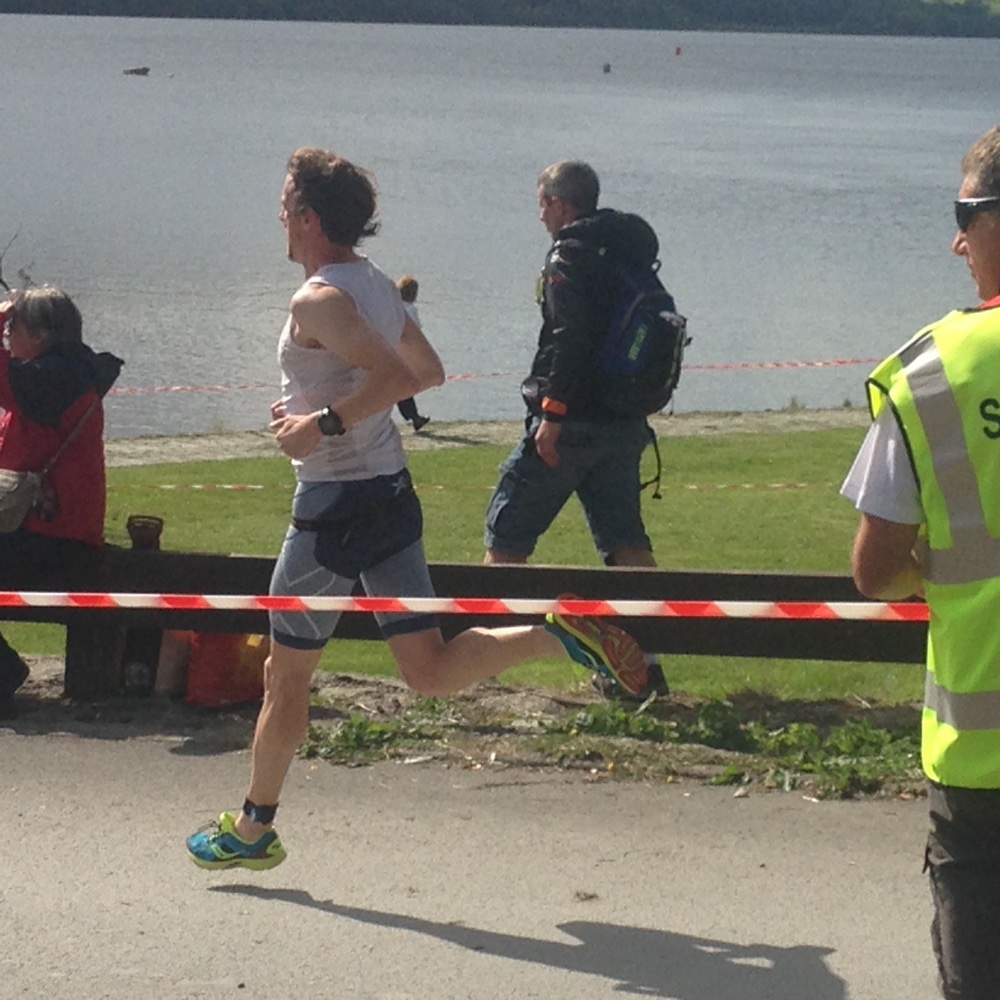 This is a very late race report. One of the things about the last triathlon of the year is that you look forward to the season ending and the start of doughnuts, lying in bed in the morning, and shifts in routine. I’ve also been lazy about writing up my last race of the season: the Bala standard distance triathlon and the last European Champs 2015 qualifier. For a flattish out and back race it was somewhat eventful.
I wasn’t feeling too sharp before the race and looking at the data afterwards I can see that my fitness has been gradually declining during the season because of all the racing I’ve been doing. You rest for some races, it takes a while to recover before you can really train properly again, and then you’re straight back into the next race. Although racing regularly sounds good for race fitness, it’s not. It may be more effective for shorter races but for 2 hours of triathlon the recovery is too hard.