Swansea Health Solutions will be supporting me again in my triathlon season for 2013. If you follow this blog you’ll know that Gareth has kept me together physically for 4 or 5 years now, and one of the main reasons I can train the way I do is because of the way that he looks after me and advises me. This has included achilles tendon problems, calf tears, broken bones and an often rickety back. Despite all of this my racing has gone surprisingly well and I make no bones (har de har) about attributing a lot of that to Gareth’s knowledge, skill, care and attention. He knows what he’s doing and constantly updates himself, and he likes to apply pain to my already sore body to crack it back into shape or to push out the lumps that shouldn’t be there. He helps me organise my strength training and I’ve learnt a lot about that side of physical conditioning from him and the guys at the Swansea University Sport department where he used to work. I place a lot of trust in him, to the point where even though I don’t like needles or acupuncture I just let him get on with it and try the treatment options that he suggests. As an anatomist I know where things are. Gareth knows how they work, how they break, and how to fix them. It’s even handier that his brand new clinic is just around the corner from my house (yes, literally) in Gowerton.
If you have a musculoskeletal problem, a niggle, or you just need some sports massage or assessment, go and see Gareth and his team at Swansea Health Solutions.
See also:
swanseahealthsolutions.co.uk/blog/triathlon-season-begins-with-sam-webster
And the SHS blog:
swanseahealthsolutions.co.uk/blog 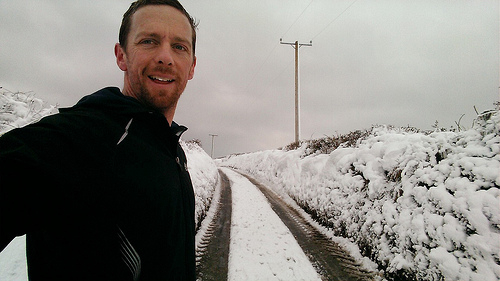 It’s ticking along steadily, thanks for asking. I’ve just finished an early base block with some early season testing at the end of it. My cycling legs are coming back after a prolonged period of swimming and running, swimming is going well after paying some high volume attention to it when my shoulder recovered in the autumn, and running is, well, running.
I survived the ice and snow, although we may yet get more before spring. The testing showed that my power output is already on par with the best tests of last year on the bike and that I have a strong start in the water to build on over the next 4 or 5 months. Running is more robust than it has been for the past couple of years so I hope to be able to train more appropriately this year and get some speed back into my legs. Being lighter wouldn’t hurt either.
Onwards and upwards. 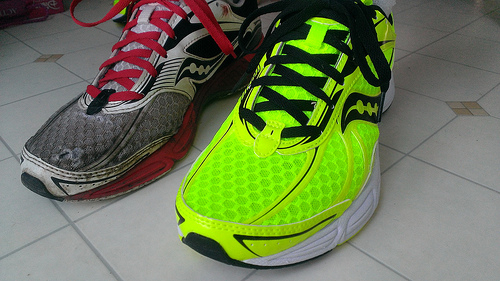