Annabel has slept through the night a couple of times recently. She’s loving solid (read: mushed) food, although nothing too carroty. This seems to be helping keep her full now that she’s getting bigger, and she slept from about 9pm to 7.30am the other night. Fantastic!
She’s over 6 months old, and it looks like I’m going to be losing my home study again soon. I’d better start looking at other corners in the house that might fit a small desk. 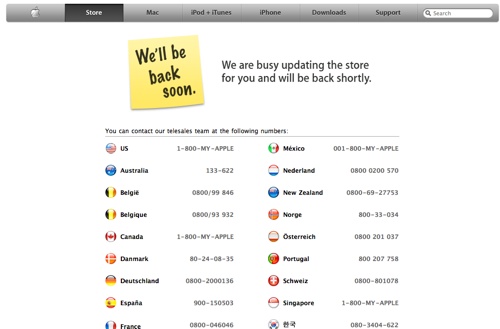 Steve Jobs is about to start talking in San Francisco. What’s coming? 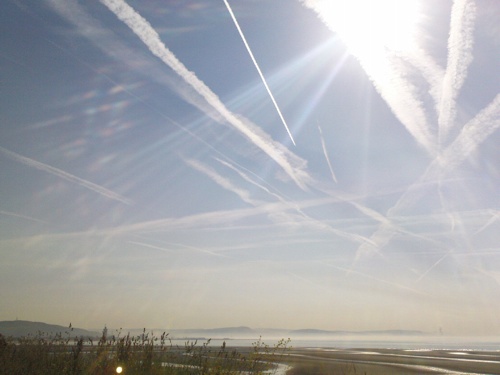 Summer’s back for a couple of days. This was my view cycling to work this morning. 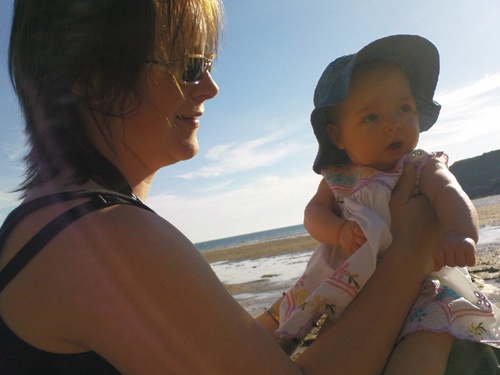 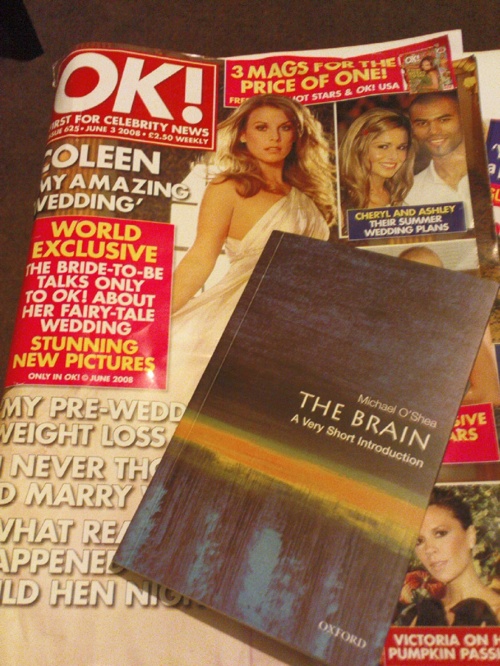 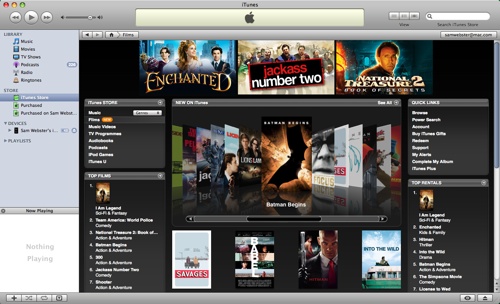 You can now rent and buy films through iTunes in the UK! I’ve been waiting for this for ages, but I’m a little suprised that Apple managed to organise it already. I was expecting an Autumn release.
We never rent films from local DVD shops any more, and switched to the Amazon model of online/by post DVD rental a while ago. I like the Amazon idea because we could use one site for rentals, purchases and a wish list. We don’t watch as many films as we used to though (kids, work, busy, busy, busy) and the films that we had on the shelf on rental for Amazon often weren’t exactly what we were in the mood for when we did get time to sit in front of the home cinema gizmo. We watch far more films on the Sky Movies channels. We very rarely buy from Sky Box Office channels though. I think we feel that we already give too much money to Sky, and that the films on Box Office will soon be on Premiere anyway. The first idea is a bit daft, considering that I’ll happily pay Apple…
So what is Apple offering? You could already buy TV programmes from iTunes, that I could watch on my Mac or, more likely, watch from my iPod touch. They’re now offering films to rent or buy, to download from the iTunes store. The reason that I like this so much is that I can now browse a catalogue of films (about 700 initially) and pick a film that suits my mood. Excellent. I can rent new films for Â£3.49 and older films for Â£2.49. Unlike the TV programmes, that I always felt were too expensive, this is a spot on price point for me. I love the idea of sitting down to watch a film that I’ve been meaning to watch for years (like THX 1138, for example) and paying a couple of quid for the convenience. That’s cheaper than many pints of beer, and I’m not allowed out to drink beer.
I have big boxes full of DVDs in my house. We have hundreds of films that we used to watch over and over again when we had time, but nowadays just sit in a cupboard. So I think the watch once rental model really suits us. It would be nice though, if after watching a particularly good film you could pay the difference between the rental and purchase prices to keep it forever. I haven’t seen any indication of that yet.
It’ll be “I Am Legend” for me tonight, I think. 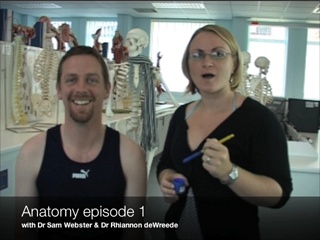 Rhi and I are adding video podcasts to the embryology stream on iTunes. They’re teaching core bits of anatomy, instead of embryology, and we start off going over some of the anatomical triangles of the neck in paint.
They’re in .m4v format at the moment (MPEG4). I haven’t decided how to put them on this website yet, but I will do.

Take a look at Dean Kamen’s new prosthetic arm he and his team have invented. It’s a robot arm that replicates the movements allowed by the shoulder, elbow, wrist and hand, and is controlled via the user’s muscles elsewhere in the body. Guess why it was nicknamed “Luke”.