I came across an interesting article while trying to find out what it is that people think we (university lecturers) do. This doesn’t tell me that, but much of it sounds very familiar. It’s more about what we actually do, than what people think of us. Small parts of it are quite different to my experiences of teaching highly motivated, interesting graduate students.
“I have become convinced that the continued existence of universities is predicated on this simple fact: lecturers would rather work themselves into the an early grave, rather than fail to meet their perceived obligations to their students or to scholarship. The entire system hinges on this being true; if it weren’t, then university education would cease.”
Full article link.

Some photos from yesterday’s visit to Legoland Windsor. Pretty good – I think Jack got to live out a bunch of his lego dreams (and I did too). 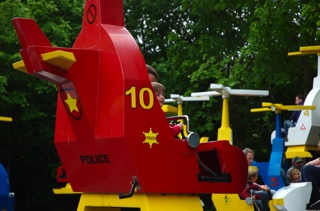 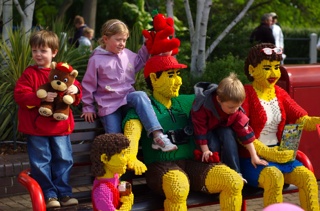 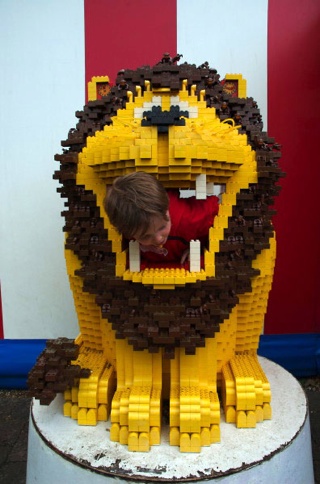 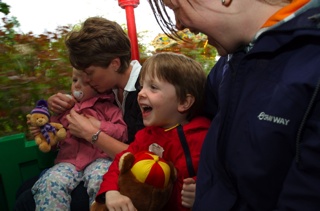 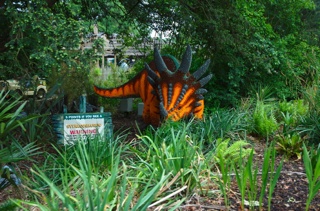 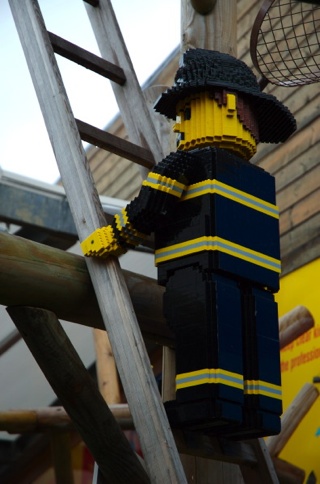 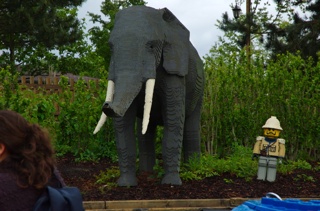 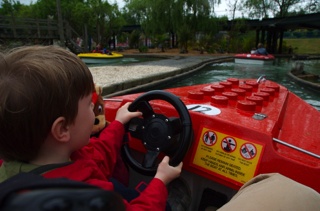 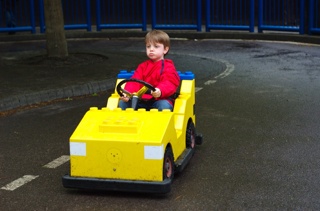 This is a great idea:
“As well as homing in on visual feasts around the globe, users of Google Earth may soon be able to listen to the sounds that accompany them.
“A Californian company has created software that can layer relevant recorded sounds over locations in Google Earth, New Scientist reports.
“Wild Sanctuary has over 3,500 hours of soundscapes from all over the world.”
Full BBC article.
Wild Sanctuary Blog (turn your speakers up).

OK, so I wasn’t really lazing around on the sofa on Sunday. I was up at 5.30am to get to Cardiff and take photos for the Cardiff Triathletes’ novice Try-a-Tri triathlon. I took almost 600 snaps, thanks to a new SanDisk II Ultra 4GB memory card. Most of those photos have gone up on the club website, but here are some that I liked. 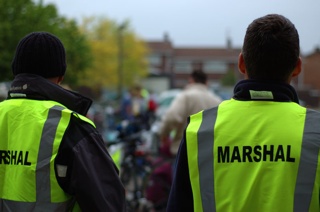 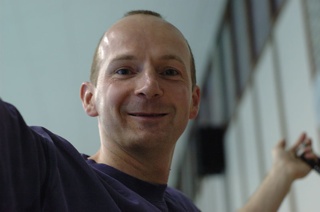 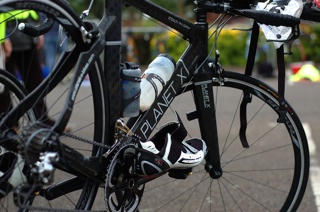 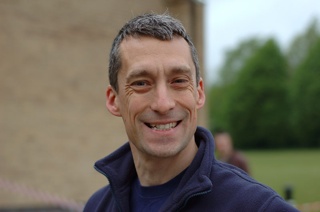 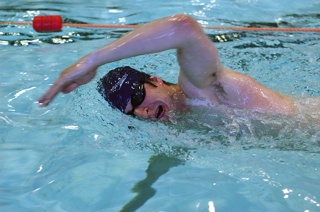 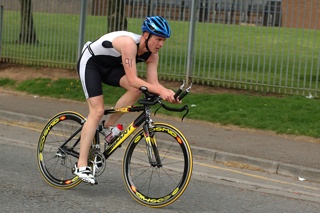 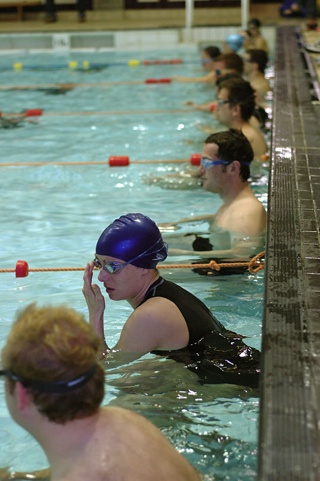 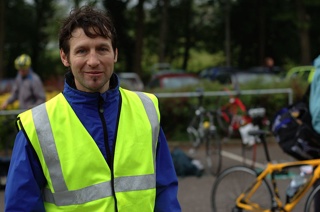 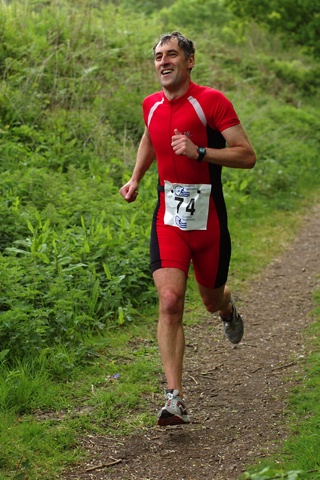 The Swansea medicine students have all been sitting exams and submitting coursework over the last couple of weeks, so it has been a period of marking and stress for them and us. The second year marks aren’t finalised yet, but it’s nice to have a bank holiday weekend to break it all up a bit. Apparently it’s going to rain on Sunday too, which is nice. It means I might have to lounge around on the sofa rather than doing anything productive…

Reported by the BBC:
“Three-quarters of emergency admissions for asthma in England could have been avoided, a report argues.
“The charity Asthma UK said better guidance to help patients manage their conditions could save the NHS in England Â£43.7 million a year.
“Its study found the rate of emergency admissions for asthma patients varies hugely across England.”
BBC article
From the treatment I’ve seen of my asthma, this is entirely plausible. Different GP surgeries look after their asthmatic patients in different ways, and my new, local surgery is the best I’ve encountered. They have a systematic approach to investigating your asthma and showed me problems I didn’t know I had. A simple treatment has made a large difference to parts of my life, and this treatment has been around for a decade or more.
I’ve gone from my original GP, who told me that as he had worse patients there was nothing he would do for me, to a practice that are preparing me for my future. That may well have prevented hospital admissions in my dotage.