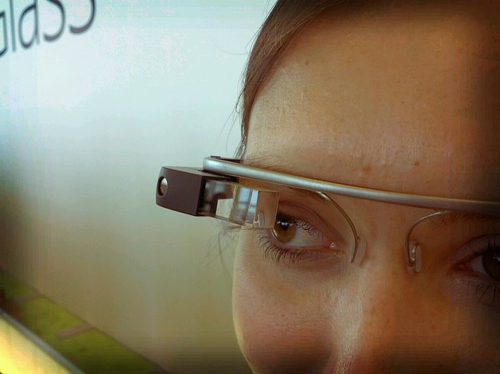 Alright. Google Glass. Here we go.
Google Glass has been hitting the news recently for a few reasons. It’s the next big thing. Or it’s not the next big thing. Everybody will be recording everybody else. We will need to learn new lessons in etiquette. It sucks. Its amazing. It looks stupid. How will I tell if he’s paying attention to our conversation or reading Glass? (I imagine, as is normal, you will be able to tell by his eye movements). Triggering these sorts of discussions is always a good thing, so I’ll throw in a few of my own.

END_OF_DOCUMENT_TOKEN_TO_BE_REPLACED 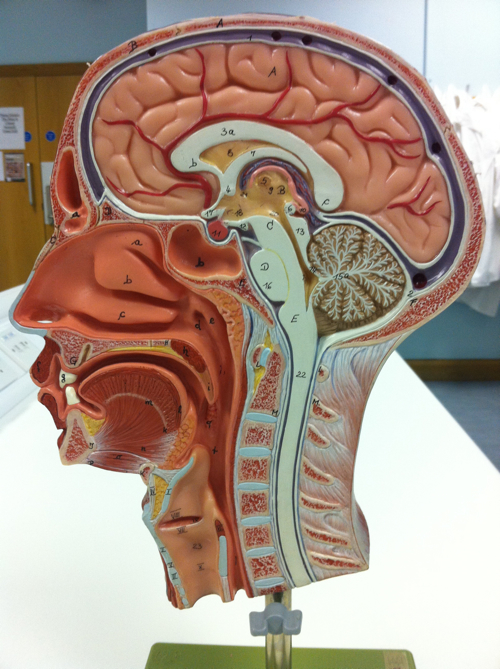 I’m finally reaching a stage in my life where neuroanatomy is becoming interesting. I know – it’s hard to believe. I really, really struggled when I first encountered the brain 20 years ago, I’ve really struggled since, and after teaching anatomy for almost a decade (next year will be my 10th year at Swansea University in my current role) I seem to be not only getting to grips with it, but to be becoming fascinated by it.
Part of this is having some time to read about it. You have to learn it twice to teach it once. I’m very much a novice, and I only have to bite off little chunks at a time. Like the medicine course at Swansea I’m then linking those chunks up over time to develop a slightly better understanding of what’s going on in terms of neuroanatomy. Neuroscience is still something of a black box of magic, even with the podcasts.
So, what about the thalamus?

END_OF_DOCUMENT_TOKEN_TO_BE_REPLACED 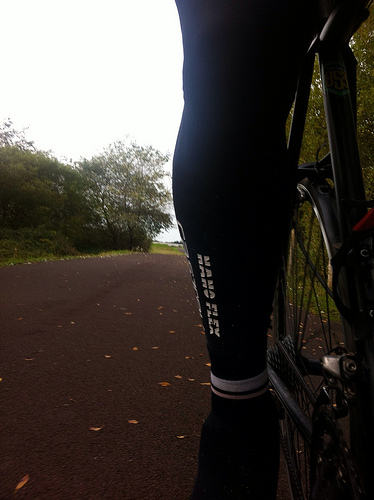 I am such an idiot. Stupid, stupid, stupid. You’d think I’d know better by now.
While I’ve been looking after my bikes fairly well recently I’ve been putting off replacing the pedals on my main road bike. They’re second hand and the left pedal’s tension bolt hex socket has rounded off, so I can’t tighten it up as I’d like. I never notice how long I have these things or how many miles they’ve done. They wear away slowly and I partly notice and partly ignore. The cleats are a little worn but the modern Keo cleats seem pretty good these days with the little rubber anti-skid bits preventing them wearing too much with walking. The right pedal’s fine, but the left pedal holds the cleat poorly now. That’s the pedal I unclip when I stop, so it tends to get a bit grimy and the pedal itself wears down with the cleat as bits of sand and dirt get trapped between the cleat and the pedal. I’ve been meaning to swap for a new set for a while but never quite got round to it. Stupid.
Today I rode the first proper tempo training ride of the year. On a downhill section I was spinning the 53×12 fast to keep the watts up at over 60kph. It’s a section of road I know well, no problem. Until my left foot flew out of the left pedal forward, and jammed between my wheel and the crank as it span around. I’m glad I had mudguards on, but the result was my wheel jammed pointing left on a section of road bending to the right downhill at very high speed. I had enough time to think, “omfg this is going to hurt…” followed by talking to myself out loud, “holditholditholditholditholditholdit” I did hold it by sheer balance, experience and a pinch of awesomeness until the road straightened out, I could release the pressure on the right pedal and pull my left foot out. Stupid.
All for the sake of £50 worth of pedals. Stupid, stupid, stupid. I just ordered some new pedals.
Note to self and all of you: check it, and if you think it’s worn, replace it or repair it. Now.