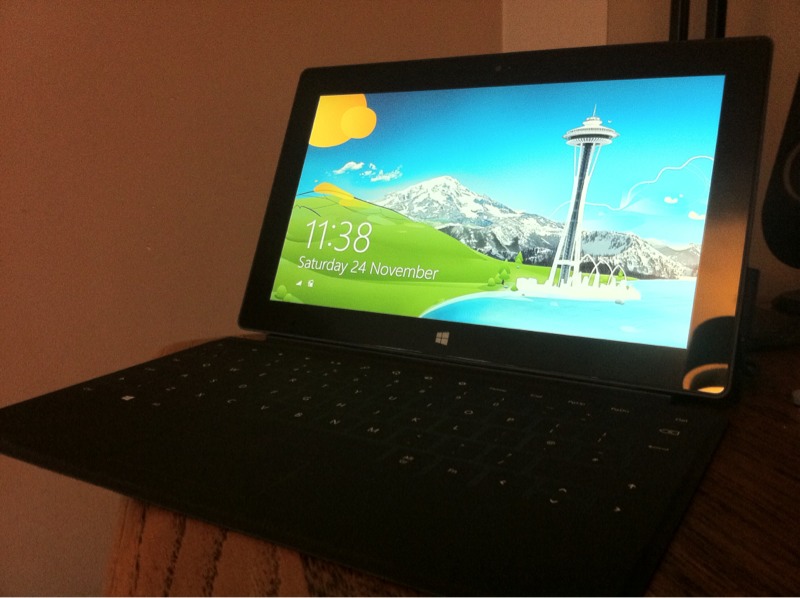 I’ve been using Microsoft’s Surface tablet for a little while now, running the Windows RT version of the Windows 8 operating system. It’s a lovely device, and the cloud integration with Microsoft documents and applications (Word, PowerPoint, Excel) is great. Having a proper file system back on a tablet device is a nice feeling, giving the user back some control but with some awkward quirks. In many applications you expect to be able to work with the file system fully, but it’s limited. You can’t organise your photos effectively within the photos application, for example. The file system works particularly well with SkyDrive, Microsoft’s cloud.

END_OF_DOCUMENT_TOKEN_TO_BE_REPLACED 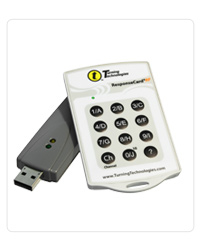 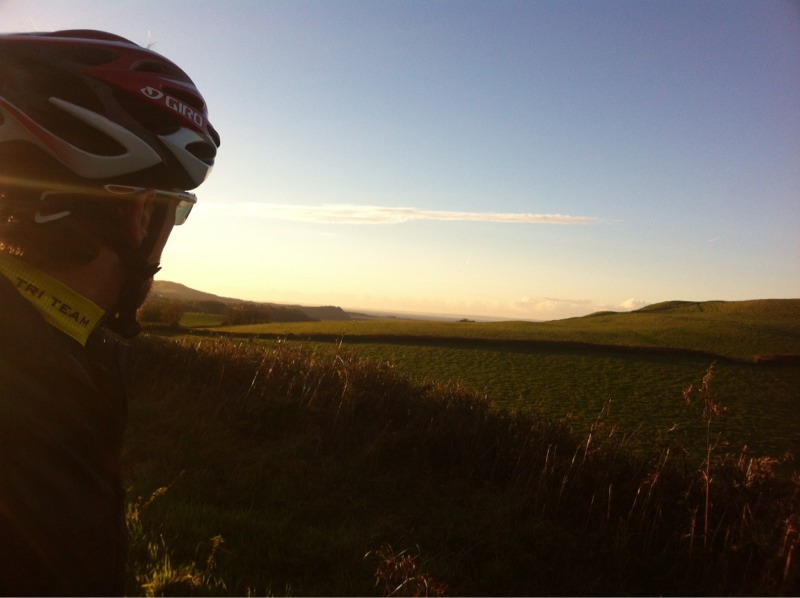 I just realised, while out on a nice 3 hour ride around the Cotswolds, that in 2012 I’ve relied on a single source of nutrition for exercise. I’ve been sponsored by BBI Healthcare this year and their GlucoJuice and GlucoTabs ranges. They’re simple, dextrose based energy sources. One is a liquid and the other is a solid. I found I liked GlucoJuice for running and GlucoTabs for cycling. I found it difficult to chew the tabs while running, and like the small drink you get with GlucoJuice, but I like the simple organisation of the GlucoTabs in plastic tubes that are convenient to bung in your cycling jersey pockets. I also like to chew more on the bike and can have a few GlucoTabs here and there. I haven’t used any energy drinks (just water or squash) and have only used the odd freebie from race packs.

I tried using the GlucoJuice in races and found the best option for me in a standard distance triathlon was to tape a GlucoJuice to the top tube of the bike just behind the headset for mid-bike and to leave another in transition to grab for the first part of the run. An extra bit of sugar is a good motivator physiologically and mentally. My top tip is to crack the seal before racing by opening the tubes and then screwing the lid tight again. That make it much easier to open when moving at speed.

So in 2012 I trained for about 730 hours (I had a couple of blank weeks with a fractured clavicle) that included:

Doing all that just with GlucoJuice or GlucoTabs in my pocket (or the odd GlucoGel – I’m hoping to see more of these) suggests that carrying a bit of fruity dextrose works just fine for me. My race results were pretty good this year too so I reckon my training was effective!

After all the running and swimming of the autumn I’m really enjoying getting back out on my bike; wind, rain or shine.

Have a good 2013! Its time to write down my training aims. I’ve had my racing aims in mind for a long time now. Have you? 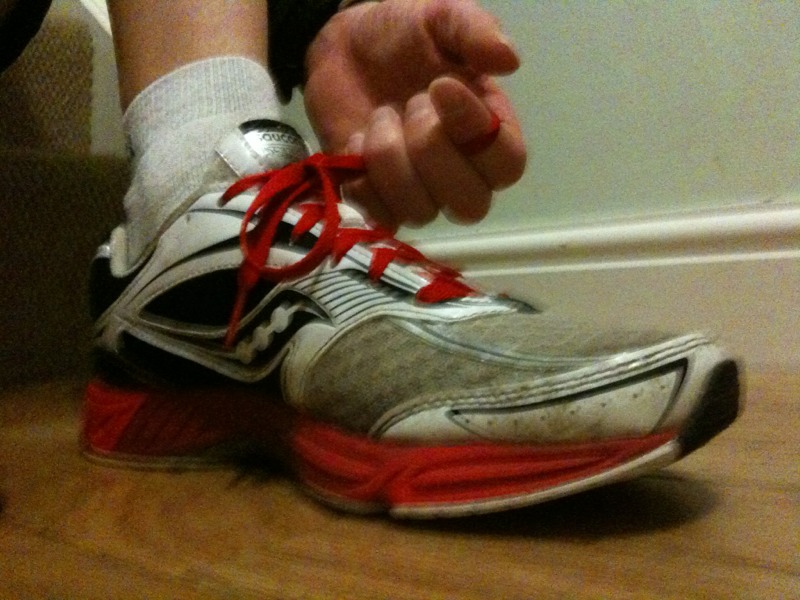