Check out the heart rate for this sucker!

It was hot yesterday so my HR was a tad high, but see it kick up again at half way! It hits 95% of max HR by the end. It’s a positive split but I reckon the second half of that course is slower than the first half anyway. The legs were tired from racing at Windsor & a full week’s training, so maybe I was just slower in the second half. Hammered it though.

Good to see the legs are back to 36mins already! 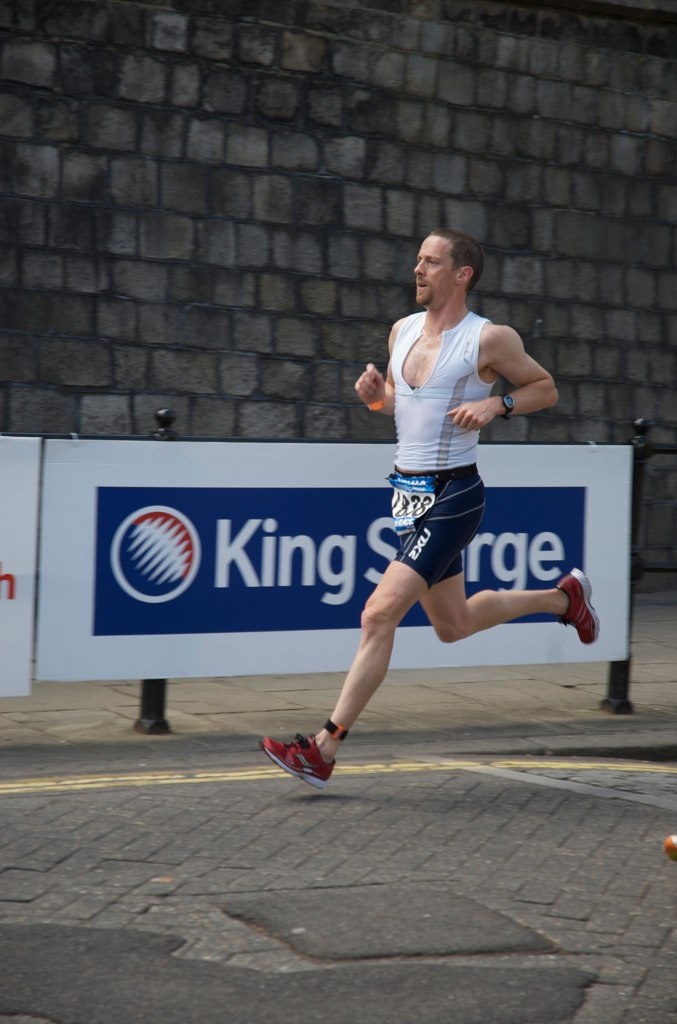 I wasn’t going to bother writing a race report, but I haven’t blogged for a bit & it’s getting a bit work biased here, so I’ll write a short bit about the weekend. I’m also writing this on an iPad so let’s see how good this virtual keyboard is.
I also raced the Gower Duathlon a few weeks ago in which I ran a steady 39 minute first run (my foot was still healing), biked a quick hilly 43km in which my legs died after the final climb up from the Gower Heritage Centre and then held on for 7th place overall in the 5km run. A beautiful race on a beautiful morning, but I clearly haven’t sussed my pacing for a 40km bike leg.
I raced in the Gloucester Sprint Triathlon 2 weeks ago & paced that much better to get 3rd in my age-group and 5th overall (beaten by 2 vets!) with a quick swim, a nice fast bike and a well paced run. I wasn’t moving as fast as I wanted but I moved fast enough.
So last weekend in Windsor my legs were feeling ok after an easyish week of training. I certainly wasn’t peaking but those legs have been getting faster & faster. They like racing! Funnily enough I was pretty chilled on the start line. So chilled that I didn’t position myself particularly well. I got on the right side ready to cut across the current of the Thames but a few places back from the front. With the horn my start was unlike any other start before, and I swam over other triathletes as others swam over me & I easily found myself clear out in front with 2 other swimmers. I went hard to get on the next guy’s feet then cruised in his draft upstream overtaking groups of swimmers from 2 or 3 earlier waves, turned into the downstream current at about 900m & dropped him. My swim got a bit wiggly and I missed the turn to the exit a little but was out of the water 2nd in my wave.
It’s a long run to transition but hey, I’m always happy to run. A steady transition, feet in the shoes nicely for only the second time this year, and comfy on the bike on the way out. My pace for the first third was probably spot on but after dying at Gower I eased up a little through the middle section, swapping places with a few other riders. I dumped them all on the hill up to the Great Park (that ain’t no hill if you train in South Wales!) and bombed downhill back to Windsor.
Through T2 I spotted the guy that came out of the swim behind me & shouted at him, “hey, where did you come from?” We’d been swapping places on the bike. He followed me out of transition but some lovely, clever race organiser had stuck a hill on the first part of the course (seriously, no sarcasm there) & I blasted up it to drop him. Rar! With the dead turns throughout the 3 lap course I could see my tasty gains. 1st lap was pain & fast (quads hinting cramp time was coming), 2nd lap was less painful & fastish, 3rd lap was full on effort & bury-yourself-in-it-pain by the end. Gorgeous. My times were a little off what I wanted but my pacing was good again. There were a hell of a lot people to run around.
Great race, great marshals. I could probably have swum harder & I could have paced the flat bike more evenly. Good lessons & I’ve got a better feel for the distance.
2:10.21, 25th overall (2500 entered?) but only 7th in my age group. That’s about the same time as James Cracknell did last year & he got 4th. My bike leg was indeed a little slow for the top 30. I’ll hammer it next time, shave a couple of minutes & get on that podium.
Official results here. 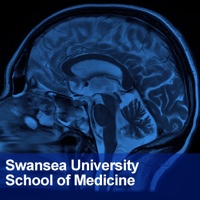 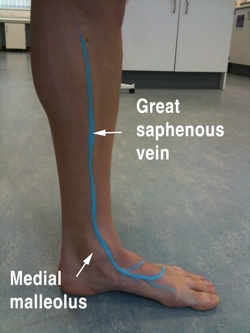 OK, I finally finished the latest podcast in which Rhiannon and I talk about what we think are the important aspects of the anatomy of the lower limb. This is the first part of two, and is 45 minutes long. We talk about the bones of the foot and ankle, the knee, the sciatic nerve, veins, and compartments of the leg. We’ve got another 5 topics to talk about in episode 25.
Get it from iTunes or from the Medicine page. The iTunes enhanced version has a bunch of images in it.