Freakin’ wow. Scientists from Rockerfeller University and the Aaron Diamond AIDS Research Center have imaged, in real time, molecules coming together to form an HIV particle. As a cell biologist used to working with bright-field and dark-field microscopes that is trying to get his head around the idea of nanomedicine, that’s just freakin’ wow.
From the Newswire article on Rockerfeller University’s website, “By using a specialized microscope that illuminates only a cellâ€™s surface, they have become the first to see, in real time and in plain view, hundreds of thousands of molecules coming together in a living cell to form a single particle of the virus that has, in less than 25 years, claimed more than 25 million lives: HIV.
“Unlike a classical microscope, which shines light through a whole cell, the technique called total internal reflection microscopy illuminates only the cellâ€™s surface, where HIV assembles.
“By zeroing in at the cellâ€™s surface, the team became the first to document the time it takes for each HIV particle, or virion, to assemble: five to six minutes. â€œAt first, we had no idea whether it would take milliseconds or hours,â€ says Jouvenet. â€œWe just didnâ€™t know.â€
Read the full article here and keep an eye on the university’s front page for a link to the video. They’ve been slashdotted, etc, so the video was offline when I looked. I just watched the new Indiana Jones film without Jack & he really wanted to go. I think he’ll enjoy it. I wonder if any of it will scare him. Should we see it in the cinema together or wait for the DVD? 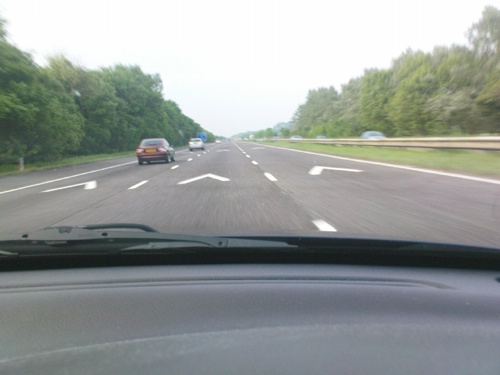 I hate these damned chevrons! They try to hypnotise me, and instead of making me focus on the distance between me and the car in front they confuse my eye and take my attention away from driving. And it’s a bloody long section too! You keep thinking you can see the end….. and then there’s another one. Ugh. Horrible. 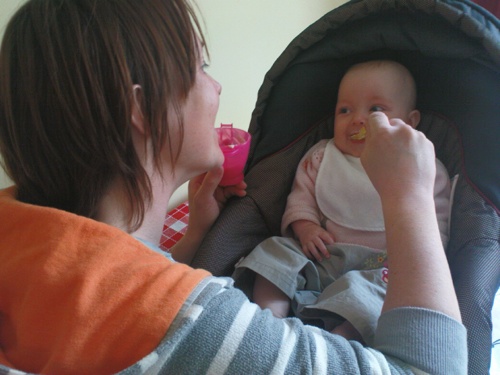 She loves to eat! 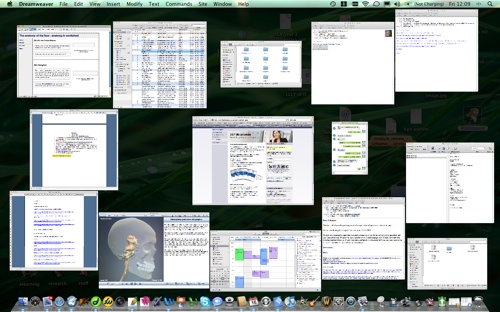 This is why I need big, widescreen monitors. I really need to get a big one for my home study, especially when Annabel moves into it and I move out into a smaller space (with no room for multiple screens).
This screen grab is of Exposé shrinking all my open windows so that I can find what I want. I don’t work with windows this small spaced evenly around the screen.

Google are taking patient health information a step further with their new Google Health application. You can access it and create your own Google Health profile from your Google account. You can learn about conditions and import your medical records and history, although at the moment there is only a short list of US participating hospitals, primary care providers and pharmacists. It looks as though it will comment on potential drug interactions based upon the data that you enter for yourself.
Keep an eye on this to see how it develops, and how it may compare with the online part of the NHS Direct service.
Google Health 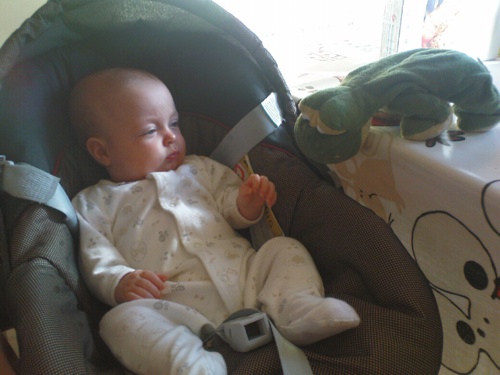 Froggy keeps an eye on Annabel. He still goes most places with Jack. 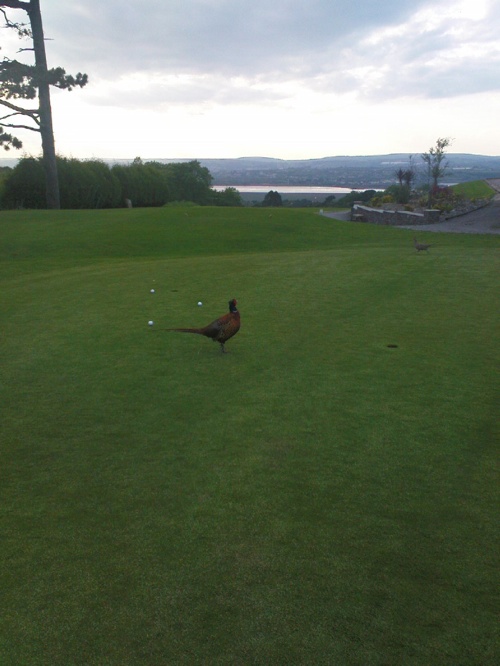 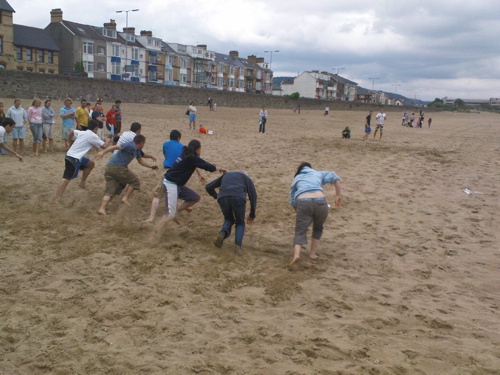 Team Webster won the inaugural 2008 Beach Olympics! My strong team of 5 medical students scored win after win to take the overall title and the trophy. Unfortunately the trophy fell apart, but when I bolt it back together I’ll put it on a shelf in my office ready for next year.
There are a few more camera phone photos on Flickr. 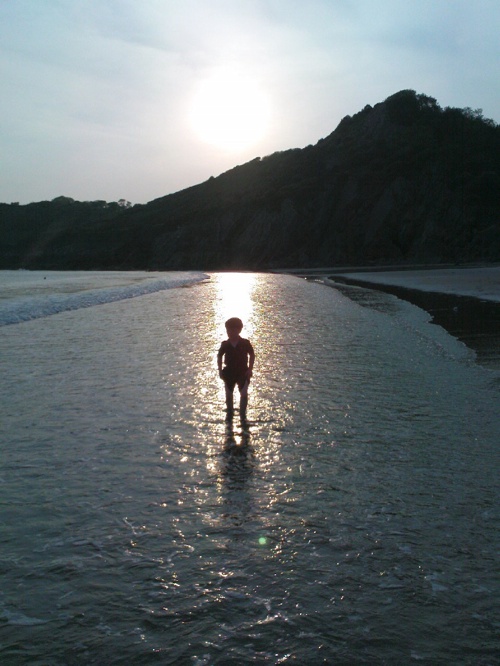