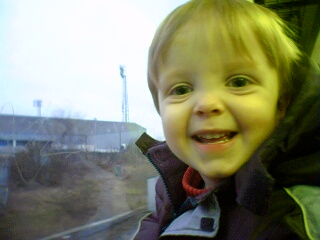 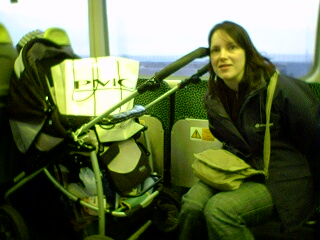 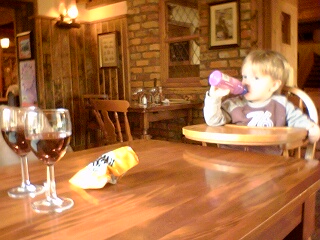 Anyone know why the Christmas/New Year lights are still up at the Millenium Stadium? 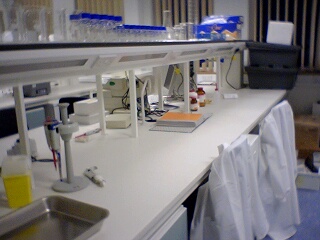 Guess where I spent the afternoon. In the lab! We got tissue culture kit sorted, reagents together, and I began teaching some of the basics of asceptic technique with Gareth, an engineering PhD student I’m working with. It’s taken a while to get here, but we’ve finally got started. I’m actually beginning lab work again. I need to advertise for a postdoctoral research associate to work for me too now.
Guessing the 4 digit code to access the laminar flow hood is a new one on me. Usually there’s just an “on” button…

Man, seeing that photo below reminds me how much I love cycling beside the beach. It’s gorgeous at the moment. The tide’s almost high when I’m cycling in or away from work, it’s so dry that the sand is soft and summery, and there’s almost no wind. The sea is calm, flat calm, and mirrors the clear blue sky. It had a green tinge to its shallows this morning. I almost didn’t stop at the university, and carried on to the Mumbles.

Woohoo! I’m home, and it’s only just gone 6pm! That’s the first time in a while. 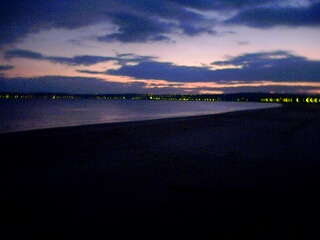 Swansea bay after the sun has set.

I went climbing today. I haven’t been for some months, and I was reminded of what I’m missing. Contrary to popular belief, I haven’t almost stopped climbing since Jack was born. Sure I initially did a little less, but I still trained and got outside, and Jack came with us occasionally. The truth of the matter was that most of my climbing friends slowly drifted into other sports, and finding a partner became difficult, and motivation waned. Ah well.
I used to have a much more balanced life. I used to work hard, and climb hard. Both to my limits. No more do I have this, and I need it back. Life isn’t about work. Life is about all sorts of things, and you only get one go at it. Ultimately we all have only so much time (no – I’m not predicting anything, just stating the bleeding obvious).
Work sucks at the moment. Motivation has been sucked from me, and I’m ground down to the stage where I get stuff done because an inner sense knows I must. I’ve been seeing Jack for about an hour a day, which isn’t enough for me or him. I spent Thursday working at home, and Kim still complained the next day that she hadn’t seen anything of me. And climbing today reminded me of how my strength has waned too, with too much work and not enough sport. I’m a soft sack of potatoes, dragging itself up a vertical wall with no grace, afraid of committing to smears. How the hell did I let myself become this? I remember a time when hitting F7c was as important as handing in my thesis, and a damned sight more important than getting a paper published or delivering a lecture.
Moving to Swansea may give me more space to rebuild my training wall, and there’s a lot more local bouldering, but I need to start making some changes now. I can see the near future holds a change that will reduce the amount of crap I get at work, and I’ll have some more time (maybe).
I don’t do New Year’s resolutions. Fitness and health aren’t like that. It’s a 24/7 thing. 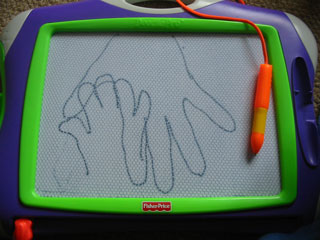